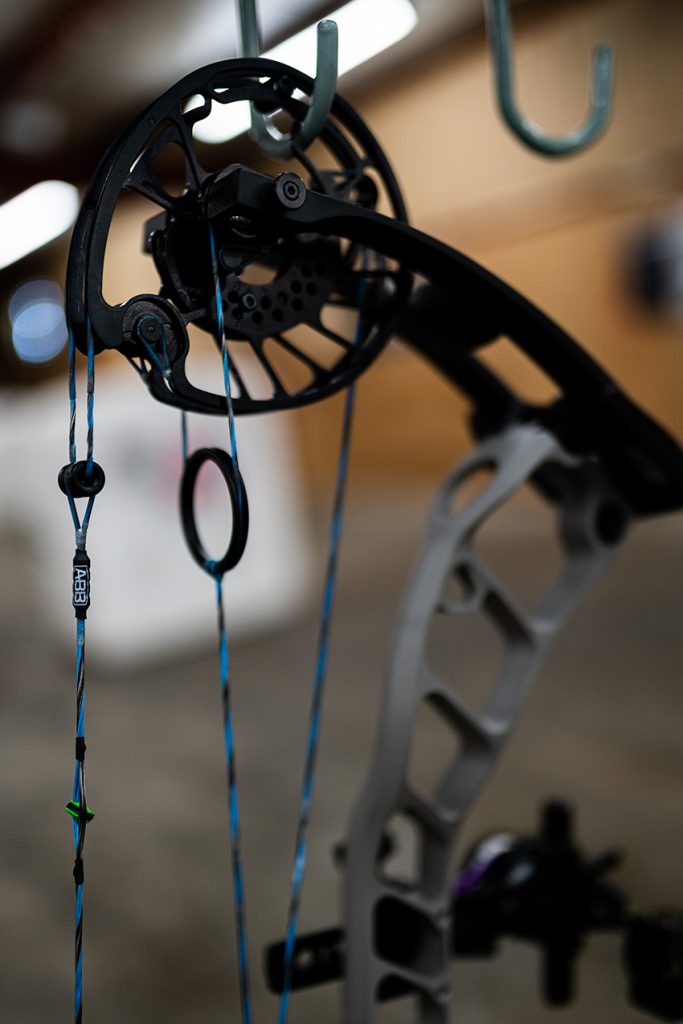 An often asked question we are asked here at America’s Best Bowstrings is what is the biggest difference between our Platinum and Premium Series bow strings? This is a great question that we can dive deeper into.

Let’s start on the with the base fiber. Both Platinum and Premium compound bowstrings are made with a base BCY 452X Fiber which is very stable bow string material on it’s own. While the compound series use the same fiber, the crossbow strings also do the same with their base fiber being the BCY 8125 material.

Now that we know the base fibers for these series let’s look at each individual series in during the building phase which really starts to separate the 2. The Premium Series bowstring was the original bowstring series that started it all for ABB. With a focus on being a durable and consistent bow string that for competition archers and bowhunters alike. The Premium has evolved over the years but it is still a very popular custom bow string series with our customers. Premium Series strings are fully pre-stretched in the build process and utilize our B.T.R., Accu-SET, and E.S.T. technologies (Dura-Serve included for Crossbow models as well). The Accu-Set specifically excels for Premium and Platinum Series in the pre-stretch period which helps with the elimination of creep (string stretch), peep rotation, and serving separation. The Premium Series is equipped with BCY 3D End Servings for increased durability. Backed by a one year warranty against peep rotation, serving separation, and creep this string set MSRP’s at ($139.99) and in our lineup is considered to be the Mid-Tier option.

Next we will dive into our BEST offering in our lineup the Platinum Series custom bowstrings ($169.99 MSRP). Platinum has been gaining notoriety in the archery and bowhunting world as a top performer for both high quality and high performance. Platinum is a go to choice for not only today’s high end flagship model bows but for anyone who wants to add extra performance to any bow. Platinum is equipped with Halo end servings and exclusively uses our F.A.S.T Technology as well as our Fiber-Loc Technology . Also as a testament to how much we believe in our Platinum Series it is backed by a two year hassle free warranty against Peep Rotation, Serving Separation and Creep (stretching). Pertaining to newer high end flagship crossbows such as models by Ravin, TenPoint, and Mission crossbows the Platinum bow strings are the can’t miss option due in large part to the string holding up to the aggressive nature of these bows.  In short if you are looking to take your bow to the next level in performance go for the Platinum Series.

Previous PostIs it time to replace your crossbow strings?